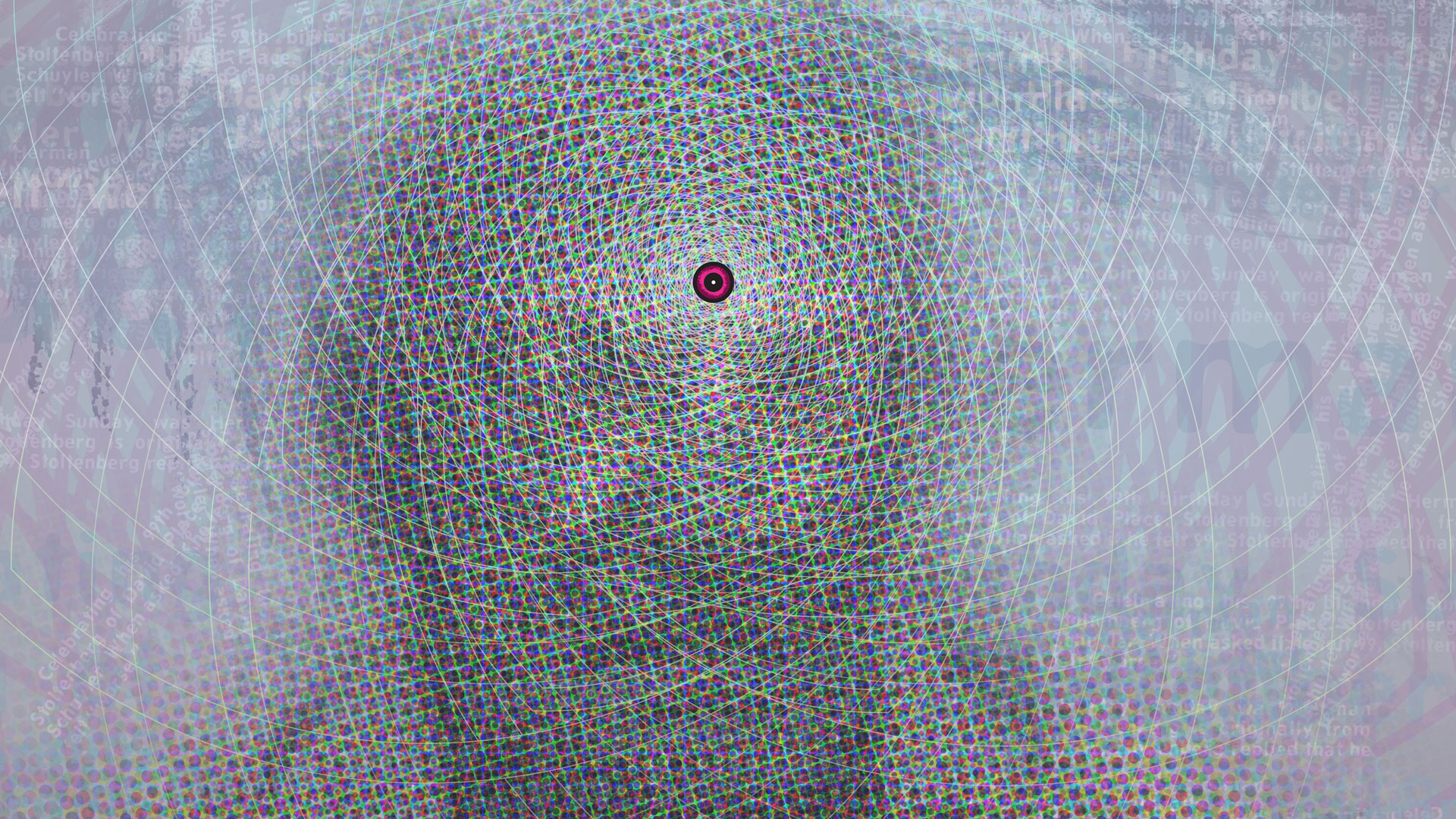 It was my hard work combined with luck in the form of the timely press exposure in my university newspaper that led to a paid internship position at Bailey Lauerman, a midwestern-based, nationally known ad agency. While there I worked with brands such as Ameritas, Duncan Aviation, and General Electric to create advertising in print and digital spheres. I learned a great deal about corporate-level ad agency structure including the roles at play within a creative team of that caliber.

It was no small accomplishment when I completed my BFA with honors considering I almost didn’t finish high school. The fall after my graduation was when 911 (September 11, 2001) happened. It was hard to find a job but eventually went on to join the Citizen Information Center (CIC) as a division of the Mayor’s office within the city of Lincoln (NE). For the next three years, I served City and County divisions, departments, and agencies providing print design and web design solutions. I coordinated directly with city and county employees and print press operators, outdoor signage vendors, and IT staff alike. While I started as a Graphic Design Specialist I progressed to a Graphic Design Specialist II and finally to an Internet Support Specialist where I supported over 40 web assistants in maintaining thousands upon thousands of website pages.

During my time at CIC I also began teaching visual publication design at Southeast Community College where I was eager to share but often felt overwhelmed given my lack of training in teaching itself. After my second child was born I began my work-from-home life as a parent/designer/entrepreneur. This was a time a great multi-tasking often designing in between changing diapers, playing Thomas the Tank Engine or watching Dora the Explorer. During this time I also got to fulfill a childhood dream and performed as a touring guitarist traveling to Mexico, Canada, and various US states and cities. My connections in the music industry later allowed me to work with entities such as Lifelight Festival, InPop Records and Sony Distribution designing for clients such as the Newsboys, Jeremy Camp, Third Day and Disciple (all of them being Christian rock/pop/metal artists which is another story unto itself).

Around this time I formed an LLC (7SKY) to encompass my creative design services and a kayak ‘sport’ company called Lincoln Kayak Polo (LKP). Operations for LKP included identity branding, promotional advertising, public outreach, membership, activity planning, class instruction, league management, and game officiation. In 2011 I joined members of the league in forming a competitive team that participated in the 2011 national kayak polo tournament. Many members of the kayak polo league went on to form a not-for-profit kayak club.

In mid-2012 Fort Collins became a new home with access to a mountain lifestyle, outdoor adventure, camping, hiking, backpacking, kayaking, snowboarding (and skiing) as primary reasons for our move. To live, work and play in such a state and city is a privilege I do my best to not take for granted.

While still providing freelance design services I began teaching at Front Range Community College (FRCC) in 2015 so that I might share my acquired knowledge and experience with others. I remember being excited to be teaching again. While at FRCC I offered instruction within the Multimedia and Graphic Design (MGD) department leading students through custom-developed curriculum and projects covering Adobe Illustrator, Motion Design, Web Design, Visual Communications, and Business for Creatives.

I left teaching in 2017 after reaching a hard decision that both teaching and running my own freelance business was proving unsustainable. I reasoned that I either needed to teach full-time or work full-time. There happened to be two full-time positions that opened up during this time however I was not given a chance to interview for either position. Towards the end of my spring semester in 2017, I was offered the position of Art and Digital Director at a promotional marketing company. I accepted the position and while there I provided strategic art direction, graphic design, web design & development, production management, training, and quality control related to the customization of premium consumer goods from brands such as Otterbox and Speck. I also managed the use of licensed brand assets for collegiate identities such as the University of Nebraska, Colorado University, and Colorado State University to create officially approved collegiate designs. Digital direction included putting into practice a UPI naming convention, implementing multiple computer backup systems (Windows and Mac), performing equipment maintenance, and creating a mathematical formula for use in fixing a ‘known’ indexing error when rotary laser etching.

Sometime later I was offered and took the position of Art Director at a manufacturing start-up business and shortly became VP of Marketing. While there I performed in many roles including graphic designer, web designer, web developer, lead CRM integration and training, SEO/PPC management, social media management, consumer support and training, sales team support and training, engineering and product guide support, and plenty of other roles. This job within a start-up was an eye-opener, to say the least.

Then there was this thing called covid-19. After fulfilling my role as VP of Marketing by meeting and surpassing the objectives I was hired for, I landed back the freelance saddle (freelance/contract work has proven to be a constant throughout my career). Teaching also found me again for the 4th time in my life, paving way for it to again find me a 5th time which leads us to the present. While currently teaching full-time as an adventurous learning guide for visual and interactive design I am also still serving my existing client base providing graphic design, website design, development, branding, and marketing insights.

Courses I have taught:

If you’re curious, you can read about my design, teaching & life philosophies.